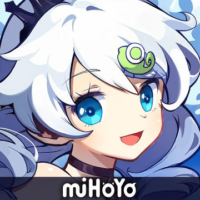 What would you do to survive in an apocalyptic world where your school friends got turned into zombies? How far can you go to save your loved ones?

Plan your escape route and shoot your way out of swarm of zombies. The apocalypse is already upon us. The source is emitting an enormous amount of energy and infecting the weaker minds. Find out the real reason behind it and stop the total destruction of humanity. Stay alert, choose your weapons, rescue your friends and save the world.