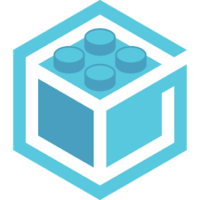 The Draw Bricks is a fun game that provides a complete 3D space where you can free your imagination and build what you want. In the game you find more than 200 pieces and you can customize the color or choose blocks with textures of grass, wood, stone and so on.

The Draw Bricks provides full freedom of movement you can rotate the camera by sliding your finger or zoom in/out with two fingers and also use various tools like Pencil, Eraser, Paint Bucket, Move, Rotate and Character Control.

Also in the game you will find various buildings of house, vehicle, castle and so on.