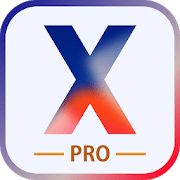 X Launcher is the app that your device will be configured with the style of OS 13. Bringing the whole experience of using the iOS platform directly to your Android device. The appearance and wallpaper of the device have always been an important factor. OS 13 promises to bring users a lot of engaging content, including their distinctive themes and interface design. X Launcher will have a separate category for users to choose from, and the app will regularly update new themes for users. Users can download more icons from the X Launcher store. 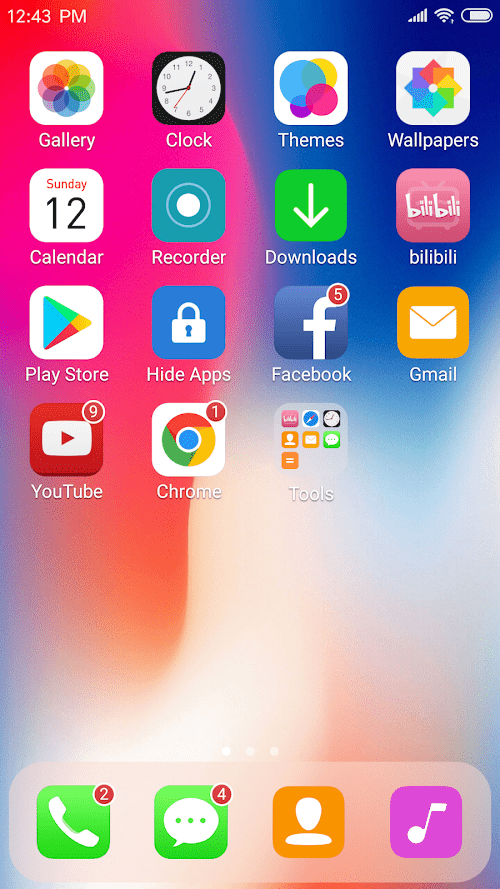 X Launcher is an application that modifies the interface and the interaction mechanism. It comes with the core systems to bring the authentic user experience of the iOS platform to all Android users. The differences between the two platforms are big, including the mechanism of operation, interaction, interface design, menu layout, and many more. The launcher can only change the user’s visual experience, while the base systems will remain the same to ensure the stability of the device and keep users entertained. Therefore, the app is a suitable choice when an iPhone user wants to keep the same user experience after switching to a new Android device. 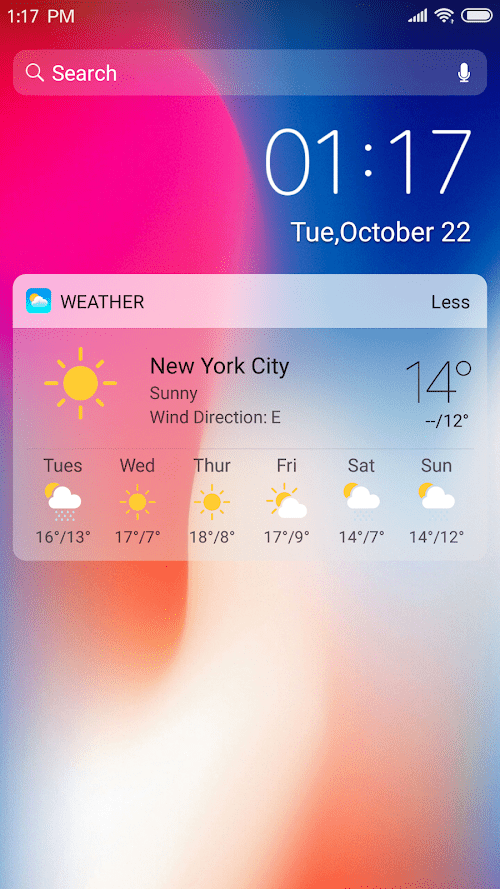